There is an old saying that The Difference Between Men and Boys is the Price of their Toys. Nowhere is this more true than the military, where Augmented Reality is used extensively for both training and tactical purposes.

Lockheed Martin, in partnership with Ebit Systems is developing “Superhelmets” costing more than $400,000 each for pilots of the new $100 million F-35 fighter jets. These state-of-the-art helmets give pilots the visual, reactionary and retaliatory capabilities of comic book Superheroes day or night – all without taking their hands off the controls. This is made possible through AR technology that constantly updates and projects crucial information directly to the visor inside the helmet. Even when the pilot momentarily glances elsewhere, sensors outside the aircraft are constantly monitoring 360° for indications of possible threats. 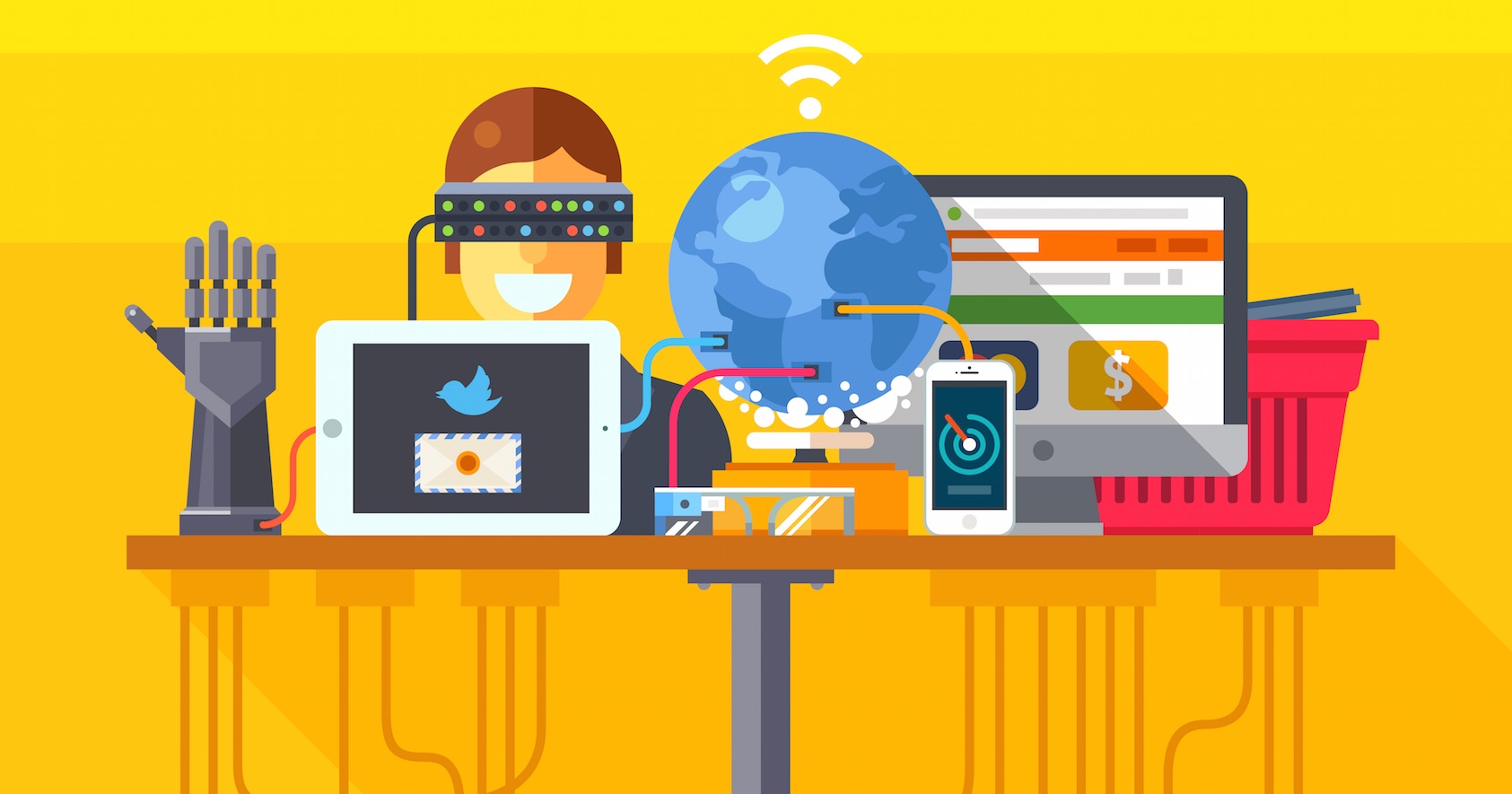 The use of Augmented Reality by the military is nothing new. One of the earliest head mounted displays was developed for the US Air Force more than 50 years ago, and similar ”smart” helmets have been commonly used by the military since the 1980s. The new F-35 helmet, however, represents a quantum leap forward in the tactical application of Augmented Reality in training and combat situations.

Studies indicate that over half of the adult population regularly play video games, which means many members of the armed forces are already adept at using game controllers. The military recognized and capitalized upon these skills by using video game-style controllers to replace complicated controls for some military hardware, including weapons systems and Unmanned Aerial vehicles (UAVs). As early as 2008, the military began using modified XBox 360 Controllers to pilot UAVs. American Defense Contractor and cruise missile manufacturer Raytheon is one of many high tech industries to have recognized the value of hiring people who have grown up playing video games.

Toymakers recognized the appeal and potential value of Augmented reality in toys and games early on. The Toy Industry Association chose Augmented Reality and related technologies as the Top Toy Trend for 2016, citing the virtually limitless possibilities to make learning interesting and enjoyable. Some examples of AR “Field Trips” include visiting galleries to view famous works of art, watching great actors perform the classics or exploring historical sites, all from the comfort of the classroom or living room with the aid of a tablet or smartphone.

The widespread popularity of Augmented Reality in toys surged dramatically with the introduction of San Francisco-based software developer Niantic Corporation’s Pokémon Go in the summer of 2016. People of all ages with eyes glued to an iOS or Android device in search of the virtual creatures in real world locations were suddenly everywhere. Critics argued  that the game was a public nuisance and represented a safety hazard that contributed to accidents by distracting players. The game, however, became a global phenomenon, and was one of 2016’s most widely used and profitable mobile applications.

Augmented Reality is found in virtually every sector of the economy, whether public or private, and includes numerous military and defense department applications. The basics of that same AR technology also bring children’s toys to life, making learning an interesting and exciting experience by combining play with education. The men and women pilots and astronauts of tomorrow undoubtedly will have had their first encounter with Augmented Reality as young boys or girls through interactive AR toys, books and games. From children’s playthings to “Big Boy” toys for the military, it’s a safe bet that the use and applications of Augmented Reality will continue to be more and more prevalent in everyday life.

Does "Superhelmets" use augmented reality or virtual reality?

wow augmented reality works since 1980. I did not know it before. thanks