Augmented reality (AR) has evolved from a niche technology to one of the hottest technological trends. Augmented reality is the future for many industries, starting from games and entertainment through learning and retail to drones and healthcare.

Here we discuss which augmented reality start-up ideas can help different industries adopt AR and expand their growth limits. Startups can offer solutions for one of the following three domains:

There is room to spare for everyone who wants to establish an AR startup.

Augmented reality hardware is now the biggest battlefield: no game-changing finished product, no common vision on how it will look. A smartphone-like device? Glasses? Head mounted? Maybe a special add-on for already existing devices?

We have witnessed many exciting announcements. But, in fact, all AR devices are too far from being perfect. Just to list the most rumored:

Therefore, AR-specific hardware is more experimental than ready for mass production. Big companies are ready to invest into any promising solution transforming AR into a productive platform.

There are great AR mobile apps attracting happy users and opening up opportunities for businesses to start using them for AR marketing campaigns and other business activities. Smartphone users are already acquainted with AR technology. An AR-based app can add more value to a company’s strategy. In IKEA’s case, customers use the branded app together with a catalog to try furniture in their homes, thus saving time on searches and visits to the store.

The same goes for startups. Startups can use augmented reality for their promotions ensuring visibility among early adopters. It can be AR ads or special apps used to drive sales by letting customers try product visualization on their screens and view all relevant information gathered in one app. 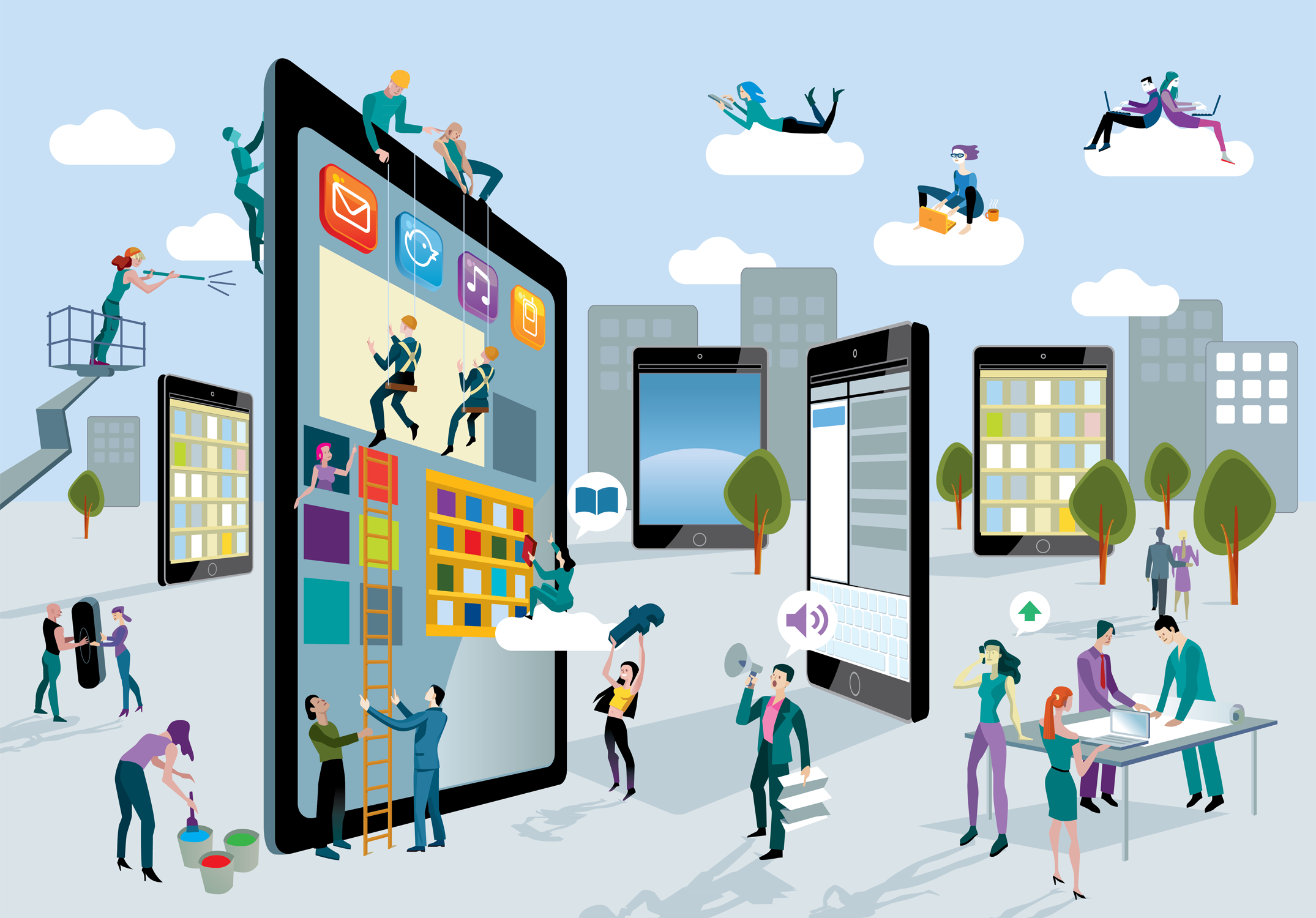 An AR ad tech startup is the next possible start-up strategy suited for people who know their industry and know what motivates end users. A startup creates a marketplace allowing businesses to develop and post content and then advertise and/or promote it through the app while focusing on its presentation.

There are at least two success stories on how an AR start-up idea became a popular mobile app with regular revenue: Snapchat and InkHunter.

In conclusion. There are at least three possible ways for startups to use augmented reality as their next big idea: AR hardware, AR software and AR services. We believe that every of these strategies has a bright future and will change both customer behavior and sales.

Google closed the tango AR. It's a pity.

It seems that the only successful AR application is snapchat.