More and more publishers are recognizing that augmented reality is here to stay, and if their businesses are to survive, AR will play an increasingly important role in the inevitable transition from print to digital media. Due largely to the proliferation of newer and better smartphones, tablets and other digital devices, AR is the logical means of making that change. With its seemingly limitless potential applications within the publishing industry, it’s now obvious that augmented reality is the trend of the future.

Uses of AR in Publishing

An early example of a publisher merging augmented reality with print media was the cover of the February 2017 issue of Design Exchange, a U.K. quarterly publication. Featuring an image of a human head, viewing the cover through a digital device with the free android app installed caused the lifelike 3D image to change facial expressions as the device was tilted or rotated. The publication’s innovative cover contributed to Design Exchange being named Irish Print Awards Magazine of the Year.

Already being used in children’s books designed to both educate and entertain, it won’t be long before it’s commonplace for AR software to also bring individual pages of magazines, advertising inserts and books to life. Incorporating augmented reality into feature articles and advertisements that include computer-generated 3D animation, audio and text opens up an exciting new world of opportunities for publishers, advertisers and marketing agencies alike.

Augmented Reality Books: How They Work

Augmented reality books combine conventional print media with digitally created audio and visual content that comes to life when viewed through a device with the proper software installed. Once considered something of a novelty and a distraction from serious learning, AR is increasingly being used in training and education at all levels from kindergarten to graduate school, as well as in the workplace.

Augmented reality books have proven to be an effective method of teaching and a fascinating form of entertainment, opening up a whole new world of opportunities for publishers. Traditional teaching methods will be replaced with interactive books and games that make learning an enjoyable experience. 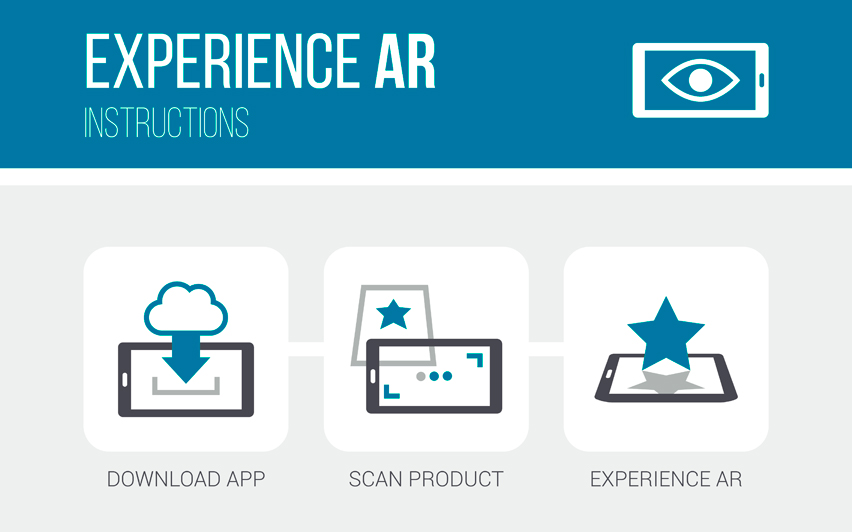 Benefits to Publishers From Using AR in Books and Puzzles

Possible new sources of revenue for publishers from AR include charging for apps, charging a one-time payment or subscription fee for accessing products or information, advertising revenues and in-app promotions offering products or services for sale.

Here are a few examples of some recent publications that have successfully combined augmented reality with traditional print media:

These are just a few examples of the myriad of AR-related opportunities open to 21st century publishers with the imagination and foresight to capitalize on them. Although augmented reality will never totally replace print-based publishing, there are numerous commercial, educational and cultural opportunities still to be explored. The next generation of digital devices will undoubtedly see AR becoming more and more a part of everyday living. Despite some technological and cultural challenges still to be overcome, it’s obvious that the future of augmented reality is one that’s bright for publishers.

I want to use my own books, add a character to pages and have it speak to students about what is on the page. I am surprised that this seems so difficult...why must I use/purchase books that someone else has chosen? Surely the characters can appear when the app recognizes a page that I have photographed myself?