Augmented Reality, or “AR”, is a captivating interactive technology that digitally enhances the physical world when viewed by users through computers, Smartphones, iPads, tablets and similar electronic devices. Although there are shared similarities, Augmented Reality is different from Virtual Reality. Virtual Reality, with the aid of digital devices, immerses the user in a three-dimensional, computer-generated environment that is so lifelike it can sometimes be difficult to distinguish between reality and simulation.

Everyday examples of Augmented Reality include “Hands On” classroom training & educational applications, Point-of Purchase (POP) Interactive Retail Displays that come alive to promote a product, and interactive guided tours of museums, art galleries and other tourist attractions. Other examples include Interactive games such as Pokémon Go. Although its popularity has since waned, the Pokémon Go craze once briefly took the world by storm, despite some distracted players suffering serious physical injuries walking off curbs, bumping into other players, tripping over real world obstacles and similar accidents resulting from their being absorbed with the game.

In addition to Augmented Reality’s numerous technical and practical applications, AR is transforming the way today’s children learn and play. Augmented Reality breathes new life to traditional toys, games, puzzles and books by combing the physical and digital worlds. Many well-known toy manufacturers, including LEGO, Mattel, Crayola and Popar Toys sensed the importance of Augmented Reality early on, and continue to be forerunners in their development and marketing AR toys & games. 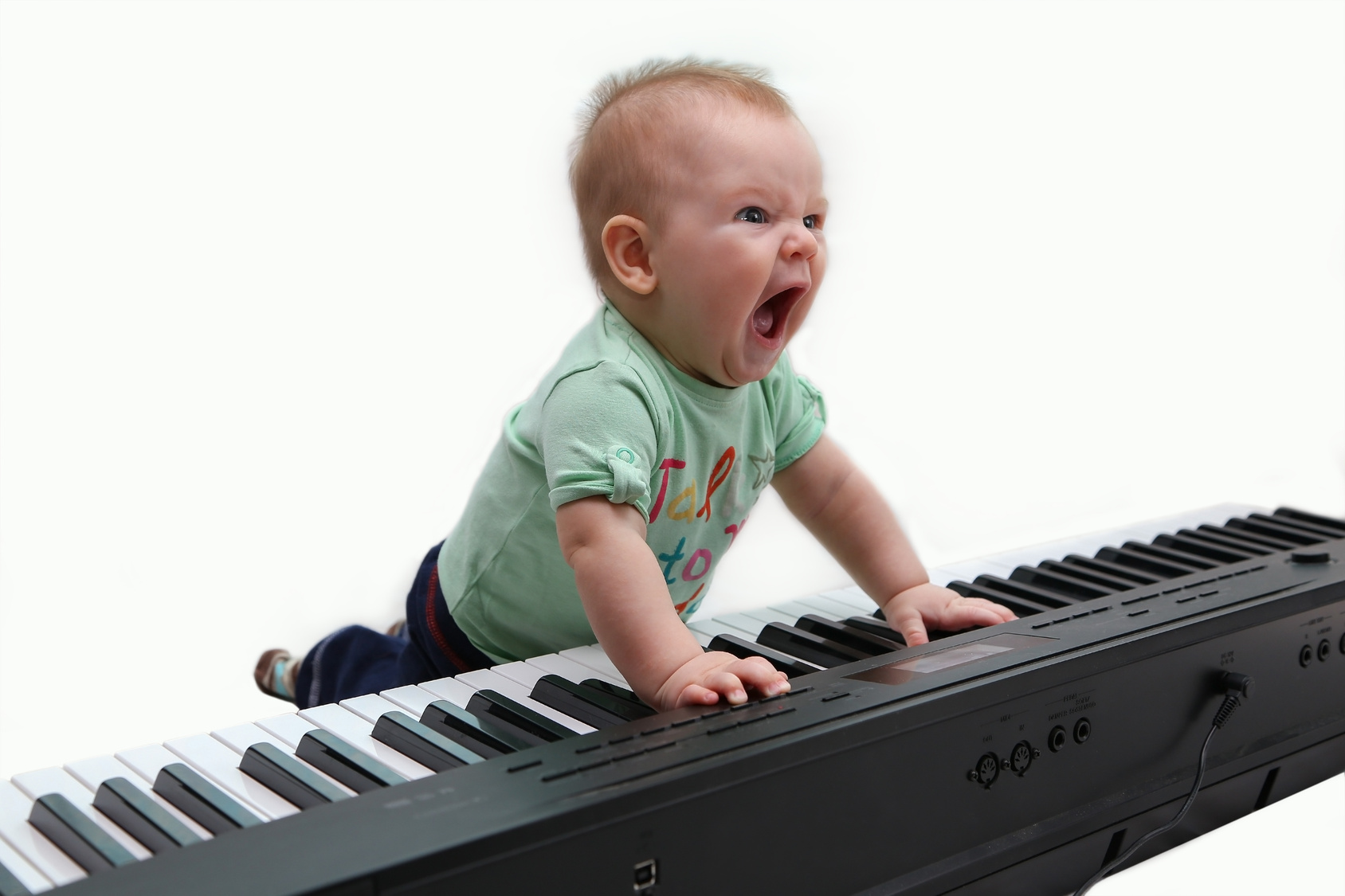 One prominent toy manufacturer capitalizing on the rapidly increasing popularity of Augmented Reality Toys is Phoenix, Arizona-based Popar Toys. Founded in 1996, Popar Toys supplements traditional toys, games and books with Augmented Reality, helping change the way children today learn while playing. Popar’s line of “Smart” toys bridge the gap between inanimate objects and fascinating digital experiences by combining education with play, making learning a truly intriguing and fun experience. Through Augmented Reality, topics such as science, geography, sports or the animal world come alive by giving children a sense of actually “being there”.

Preparing today’s youth with the skills and knowledge to deal with tomorrow’s real world is of paramount importance to Popar. STEM, is an acronym for “Science, Technology, Engineering and Mathematics”, the understanding of which are essential to producing the innovators, educators, scientists and leaders that future generations will require. Popar is committed to making affordable STEM products available to children of all ages everywhere, and the four STEM disciplines are incorporated into their extensive line of Smart toys.

Beginning in 2013, Popar began providing retailers interactive Point of Purchase display boxes that demonstrated some of the features of its toys, books, puzzles and games through Augmented Reality. Codes imbedded in each display allow a child (or his or her parent) to experience a sample of the book, toy or game’s content. The interactive displays are compatible with most Smartphones, tablets, iPads and similar digital devices.

Popar POP display boxes interactively demonstrate various features of their products. Consumers seeking information on a particular Popar smart toy hold the unopened package in front of the display box screen to view an actual example of the item’s features. These interactive displays have proven to be extremely useful to customers, and have helped both Popar Toys and retailers of its products enjoy increased sales.

The Future of Augmented Reality Toys

Beginning at a young age, today’s children are proficient in accessing the Internet, using social media and communicating through mobile devices. Learning through Augmented Reality Toys is a logical extension of these technical skills that seem to come naturally to today’s children, but in many instances have left their less tech savvy elders dumbfounded. Combining physical and digital play, chances are excellent that Popar Toys, LEGO, Mattel, and other leading toy manufacturers will continue to create unique interactive AR toys that both educate and entertain.

Augmented Reality in Retail :How AR can increase your sales?

Hi, thank you very much for this detailed summary!All the best for 2k18, with best wishes)))

Yes, indeed a great summary. Indeed puts all this in perspective and makes me wonder what the next year will bring