Augmented Reality, or AR, is a technology that superimposes digitally created sensory input, such as sound, graphics, video or GPS data on a real-world setting. When viewed through a smartphone, tablet or digital headset with the proper software installed, the user is almost magically transported into a blend of the physical and digital worlds. Augmented Reality differs from its cousin Virtual Reality in that VR immerses the user into a totally digital environment.

Harvard University computer scientist Ivan Sutherland is credited with having developed the forerunner of Augmented Reality technology in 1968. Professor Sutherland created a head-mounted display system that overlaid computer generated wireframe drawings on a real world background. In the years that followed, educational institutions, private industry and governmental agencies all contributed to the advancement of digital technology. 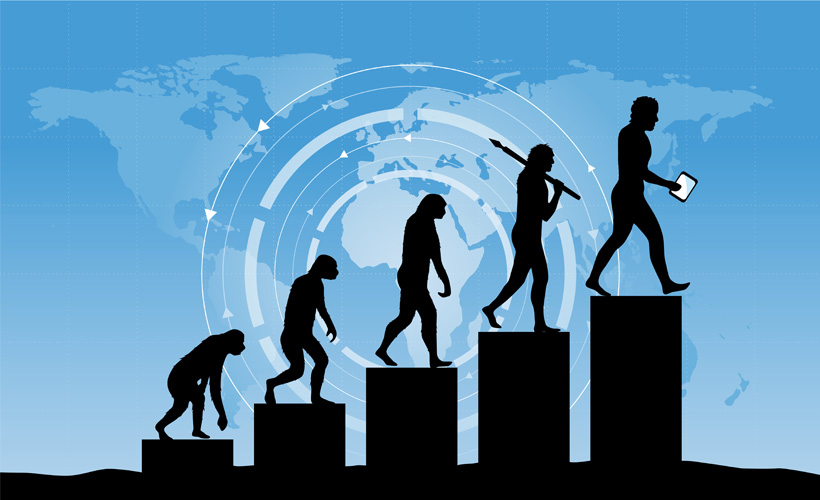 Using technology created by Ivan Sutherland, a worker wearing the HMD was able to view a detailed, two-dimensional schematic of the aircraft’s wiring system superimposed on a reusable project board. Lacking a name for the concept, Mr. Caudell referred to their creation as Augmented Reality. Shortly thereafter, Professor Sutherland developed a three-dimensional head mounted display.

Although AR has been around since the early ‘60s, prior to the Pokémon Go phenomenon that fascinated the world in the summer of 2016, very few people had even heard of – let alone experienced – Augmented Reality.

The earliest documented reference to an AR-like device was in 1901 by L. Frank Baum, author of the classic novel The Wonderful Wizard of Oz. In his novel The Master Key, Mr. Baum prophetically describes “electronic spectacles” that overlaid a person’s moral characteristics on his or her forehead. Although purely fictional at the time, Baum, like his contemporary H. G. Wells, was indeed a visionary.

Listed chronologically, other significant advancements in Augmented Reality development include:

Since its inception, the AR industry has grown exponentially, with combined 2016 AR/VR revenues of $5.2 billion. Analysts predict that by 2020 there will be over one billion users worldwide, with revenues from VR and AR hardware and software sales totaling more than $162 billion.

Augmented Reality applications are now being used in the fields of medicine, military training & tactics, education & instruction, travel, advertising, retail sales and much more. Future uses for AR are limited only by the imagination. One thing, however, is certain: Augmented Reality becomes more and more a part of life with each day that passes.

Augmented Reality And The Field Of Medicine

I am truly thankful to the authors of this website, who shared this fantastical article here

Thank you for info graphics and interesting details. Augmented reality has a long way from 1962 . A lot of change . Keep it up!